LOT Network has expanded its range of membership benefits to include access to the Cipher strategic patent intelligence platform. This development builds on Cipher’s existing role of monitoring the patents owned by LOT Network members and also tracking those assets which remain under the protection of the LOT license on transfer commitment.

Ken Seddon, CEO of LOT Network said: “Cipher is a valued partner, helping us to track the 3.4 million patent assets currently under the LOT umbrella, and we are excited to partner with them to offer our patent owning members a trial to Cipher’s Universal Technology Taxonomy (UTT) product. We are grateful for Cipher’s efforts to support our more than 2,150 members by ensuring that they have access to critical data on who owns what in the global patent landscape.”

This initiative is launched in response to the increase in the volume of patents being sold on the secondary market and number of patent litigations. PAE litigation is up by almost 10% over the last year (source: RPX). It is increasingly hard and expensive for patent owners to monitor patent risk, which adds significant uncertainty into the mix.

Nigel Swycher, CEO, Cipher explained the rationale as follows: “Managing patent risk from both operating companies and non-practising entities requires access to best-in-class patent and litigation analytics. Working with LOT has enabled us to customize our solution to give companies the analysis they need when they need it. We are delighted to extend this benefit to LOT members.”

Cipher is the leading strategic patent intelligence platform, and a member of the LOT Network. Cipher maintains the master list of all patents owned by members and captured by the LOT umbrella.

The partnership will see ML used to leverage patent intelligence to reveal insight about the future direction of the semiconductor industry.
Read more 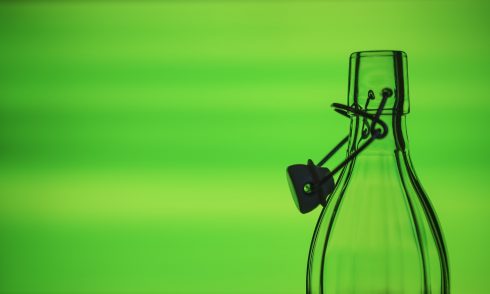 The green hydrogen sector will see rapid technological innovation as the sector continues to scale and evolve. This is the lead finding of a joint report by Cipher and Fitch Solutions.
Read more 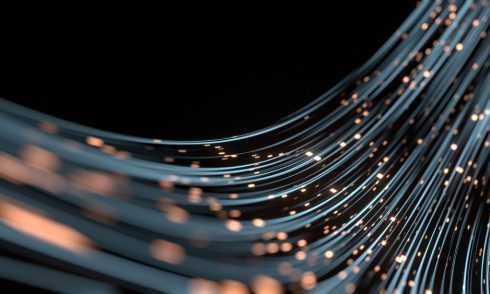 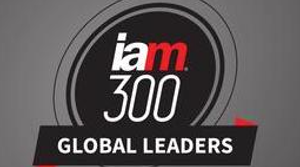 Nigel Swycher, CEO of Cipher and Steve Harris, CTO, are both named in the IAM Strategy 300 Global Leaders list for 2022.
Read more 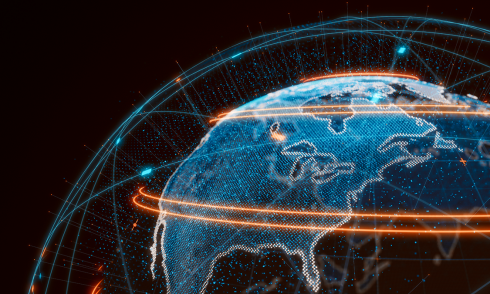