Data science and machine learning helps us better manage and shape our portfolio; and operate more efficiently and at scale so that we can execute on our patent strategy.

Cipher’s ML technology is custom built for classifying patents, not a standard text system that’s been repurposed. We have dedicated processing for the data that makes patents unique, in order to get the most accurate classification.

One of the great things about ML algorithms is that it’s easy to test their accuracy scientifically. In order to do that we took some test data generated by the third party (Tony Trippe, Patinformatics), which was split into two parts – inside the topic, and outside the topic (but still relevant).

We then trained Cipher’s classifiers on a portion of the data and tested it against the remainder, using a process described in our paper, Construction and evaluation of gold standards for patent classification, published in World Patent Information.

The two topics we’ve tested Cipher on are Quantum Computing Q-bit Generation, and Cannabinoid Edibles. The results are shown for both a small training set (the patent’s used to train the classifier) of 150 families, medium at 250, and large at 350 families. The results of the tests, averaged over 100 runs are:

The definitions of the technologies are:

Cipher is a pioneer in using supervised machine learning for the binary classification of patents, and our confidence comes not only from customer feedback, but from peer reviewed scientific evidence. 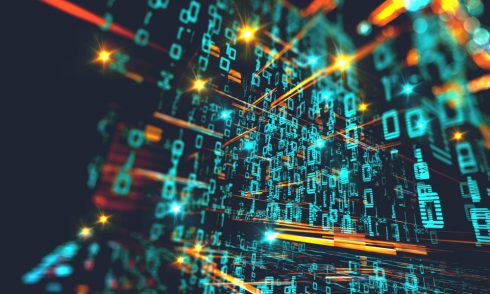 Measuring the accuracy of AI for classifying patents – what’s the Gold Standard?

View our webinar where we discuss the Gold Standard for testing the accuracy of patent classification using AI and machine learning.
Read more 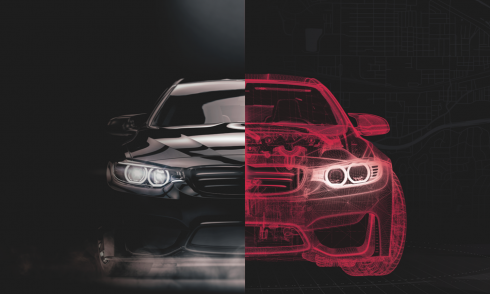 Automotive Patent Trends is the definitive guide to who’s protecting what across electrification, autonomy and connectivity.
Read more 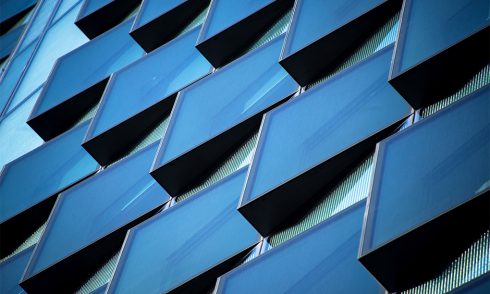