The road to evidence based decisions

Welcome to the launch episode of Cipher Vision, a podcast series dedicated to unleashing the strategic value of patents.

Steve: My focus is more on what we can achieve with technology rather than the technology itself. I’m not really driven by the technology for its own sake. It’s about what problems we can solve with it, and how we can make things better generally.

Nigel:  It’s kind of strange 30 years later to be talking about those sectors being ’emerging’. But there it was, I grew up as intangibles became more important to the economy. And that led me to a time of frustration that there wasn’t more evidence for the critical commercial strategic decisions that needed to be made.

Steve: I had almost no knowledge about patents at all. But when I came into it, as an outsider, I did quite a lot of research into what was going on in the industry. Generally, you could see there was a huge trend in the importance of IP intangible assets, but really specifically patents.

Francesca: Nigel, you talked about being frustrated. But there is a lot of patent data out there. So where were your frustrations coming from from a data standpoint?

Nigel: I think it’s like a hierarchy of needs. At the bottom of the stack is data, in the middle of the stack is analysis, at the top of the stack is insight. And as Steve said, having data isn’t the answer it’s the problem. If you’re going to make a decision, then you need to have insight.

Francesca : Do you think you’d be using machine learning to come to evidence based decisions when you first started Cipher?

Nigel: So we lawyers don’t spend our time thinking about data science. And that turned out to be one of the problems.

Francesca: We seem to talk a lot about some really messy data in patents. Was this your experience? And did you give Steve a heads up about this?

Nigel: I mean, the fact that ownership was a complete mystery to the patent world until Cipher. The fact that there aren’t any standardised formats, the fact that 20% of records at national patent offices are wrong because people choose not to record that they’re the owner – it’s not like stocks and shares or houses where there are very sophisticated, mandatory standards about change of ownership.

Francesca: I’d like to return now to how that leads us to evidence based decisions. Steve, you talked about technology enabling things. What do you see the future for for IP?

Tune into the full episode 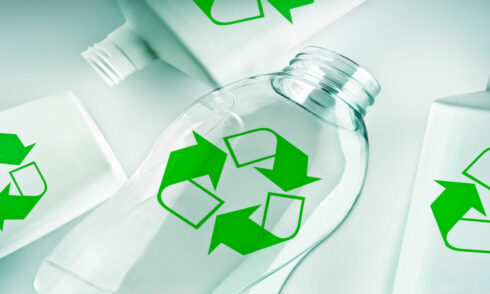 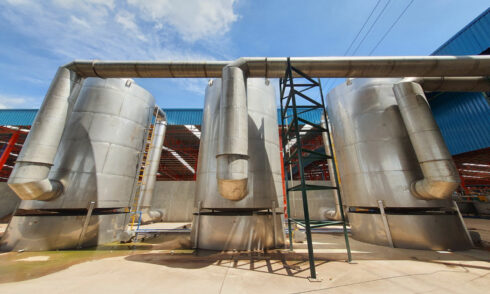 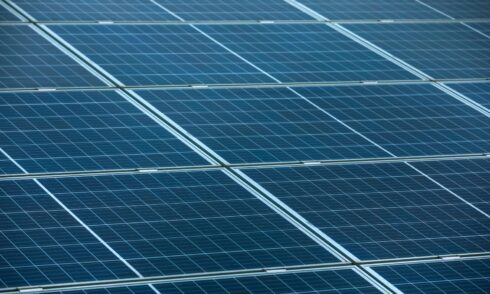 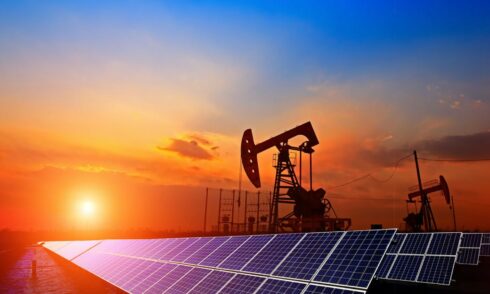 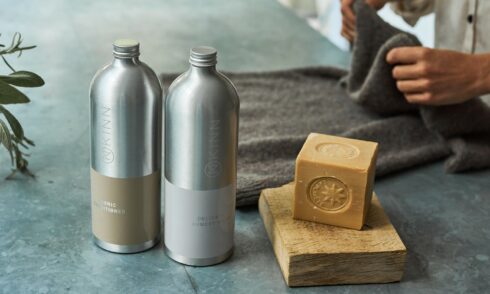 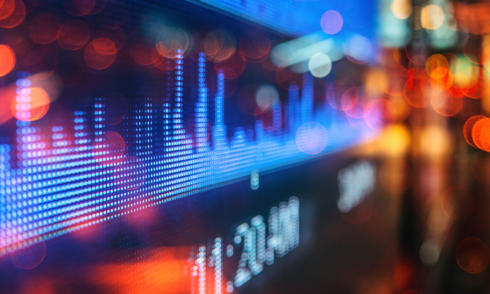